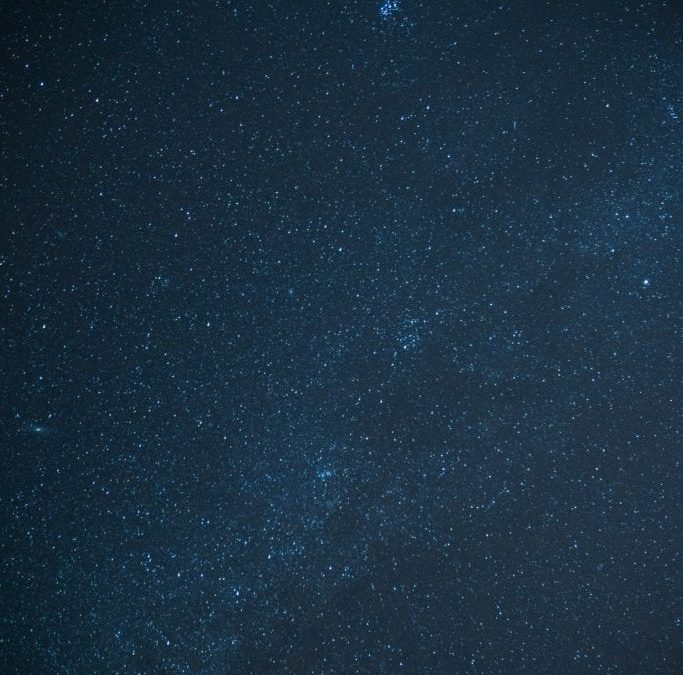 I’ve been trying to come up with some words to speak about racism.  I am very aware of the colour of my skin as I write this and how this may be received.

As a white male I’m sure I’ve been given a ticket to the front of society’s invisible queue many times.  I’ve not been aware of it but it’s clear this is the case. I know that racism operates silently in our system. I know racism isn’t new. George Floyd’s murder has just brought it back to light again.  Growing up I was always told about racism as a historic thing, like we got through the bad times and now things are even. How far from the truth that is in 2020.

I’ve worked with some of the most vulnerable communities in London in my wellbeing in education role. The majority from BAME groups. It’s no surprise they are the ones on low incomes, who had to go to our centres for food to feed their children, it was those families we had to provide clothes for sometimes. Not because they’ve done anything wrong but because over history, society has let them down. Oppression, inequality, historical and present trauma run through these families lives stemming from the invisible, silent but present racist system that exists.

I’ve had over 25 jobs since I left school in between working my way up the invisible music career ladder. That was a struggle and again, being white and male got me a lot further with this ambition. Finding a job to pay the bills while doing this was also a struggle, I found mostly low paid and uninspiring work for a good 10 years. However, my CV must have found its way to the top of the pile often as I was never out of work for long. What I now know is that my name and ethnic background will have played a huge part in finding that work. In fact, I did a recent interview with CandidateX. An organisation that was founded directly to address the inequality, prejudice and bias the founder’s had witnessed and experienced in the working world. Man Wong, a friend and co-founder of CandidateX told me that examples of exclusion and allowing prejudices to affect decisions in the hiring process is rife. Man told me about numerous examples which included hiring managers saying “don’t send CVs with African names”, or “we find Indian candidates say yes to everything”. It’s a shock to know that this is reality.

It’s not comfortable writing about this and it shouldn’t be. As a white male I feel guilty as it’s one thing to not be racist but that’s not enough. We need to be actively anti-racist and understand many of us live in the bubble of white privilege. Along with that comes a blindness to racism because your privilege has shielded you from that world but it’s there. Now what do we do? Write great speeches on social media? We have to start somewhere.  It’s a start to speak out. Change has to begin with everyone taking responsibility. Raising awareness, talking about it, realising that being white you have white privilege – even now. I hope this is a tipping point for genuine change. There is no excuse for governments and businesses not to tackle this on every level. But we all need to take the time to educate ourselves too.

Here are some useful links if you’d like to take action or educate yourself (kindly sent to me by the wonderful https://www.marketpeckham.com/ where I work sometimes)

I WANT TO BE AN ALLY BUT I DON’T KNOW HOW TO:
Ally: ‘an associate who provides cooperation or assistance’ – Start to understand how we can all make this journey here and also here

RACIAL INEQUALITY IN THE UK :
It can be difficult to express inequality in the UK – we often focus on the U.S.A and fail to see whats on our doorstep. If you struggle to question discrimination eloquently and communicate your thoughts, you’ll find statistics here which back you up…

Thank you for reading.

Listen to Andy on Insight Timer

Over one Million Plays!